The Most Attractive Australian Cities for Renters

Home Uncategorized The Most Attractive Australian Cities for Renters 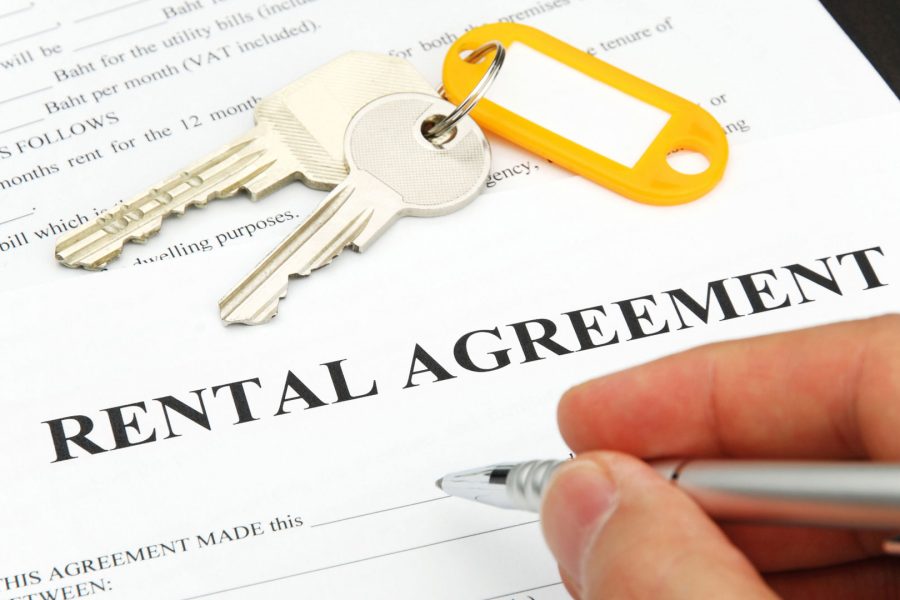 The Most Attractive Australian Cities for Renters

If you are currently a renter in the Sydney region, it is estimated that you are more than likely in a much better situation regarding rental prices when in comparison to renters living in Melbourne. As a note, you will generally be paying more for your home on a weekly basis when living in a city that has a strong rental market.

Over the past three or so years, the weekly rent of homes in Hobart or Melbourne have grown by just over 15%, and these figures don’t appear to be slowing down any time soon. This data suggests that the demand for rentals in both of these cities is quite high, and therefore we would expect that the weekly rent will continue to rise.

However as mentioned above, renters in cities such as Sydney or even Darwin are in much better scenarios. With a lower demand in these cities, it’s a little harder for home owners to find suitable tenants, therefore creating a situation where potential tenants may be able to negotiate pricing with land lords.

If you are currently renting in Darwin or Sydney and you are still paying the same weekly rent as you were just over twelve months ago, I would suggest playing with the idea of speaking with your land lord about lowering your rent – with lower demand, finding a new tenant may prove rather difficult for your land lord so they may be open to knocking a few dollars off in order to keep you.

While the cost for rentals is relatively up and down across our capital cities, according to Realestate.com.au, there are certain suburbs that are showing huge popularity based on the number of views per listing. For Melbourne, the suburb of Richmond seems rather popular with listings currently receiving anywhere up to 3500 views, whereas suburbs on the outer north-east are only receiving around 820 views in comparison. Basically, if you are hoping to lower your weekly rent by attempting to negotiate a deal with your landlord, you are likely to have less success in a suburb like Richmond where the rental demand is higher, and therefore your landlord could replace you quite easily.

2019 ELECTION AND WHAT THIS MEANS FOR RENTERS

With the date of the federal election creeping closer, likely changes to the tax incentives for investors has been noted by the Labor Party – ultimately affecting Australia’s renters.

In order to make property investment more feasible, many are reliant on negative gearing and capital gains tax concessions. Removing these incentives will more than likely result in less investor activity, which ultimately affects the rental market – fewer rentals with the same amount of demand definitely will equal rising rental prices, especially in cities where they have already been rapidly increasing. For locations such as Sydney where rents have been slowly decreasing, the current situation is probably the best it will be for quite some time.