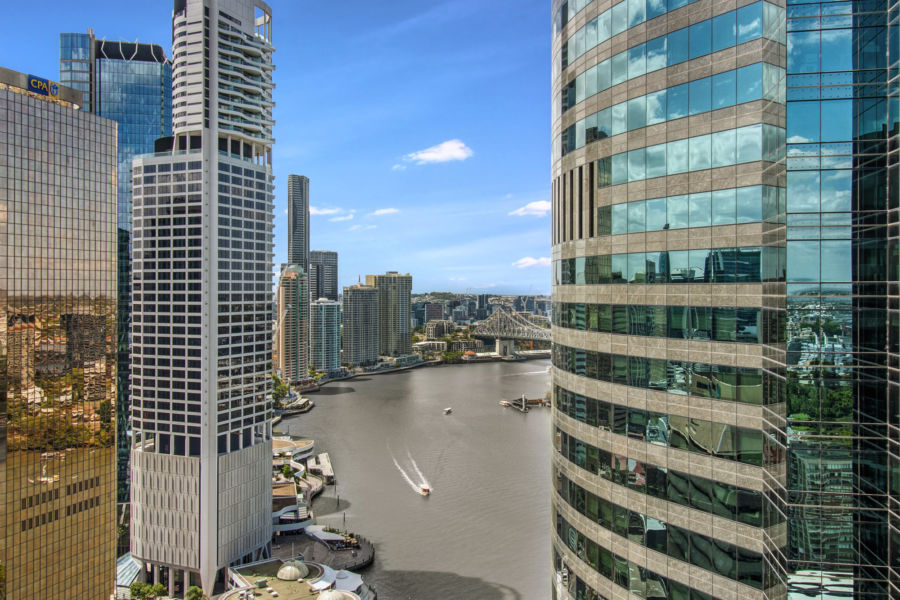 According to a leading property analyst, there is no time like the present to be buying a Brisbane apartment.

A new report has revealed that of all the new apartment projects planned for the river city, nearly two thirds have been delayed or cancelled entirely as it heads towards an under supply of stock that has sparked fears of both competition and price rises.

According to this new report, only 28 per cent of the new development applications for future apartment construction are being approved, and that the inner suburbs of Brisbane “appear[s] to be headed towards undersupply within the next 12 to 18 months”. Based on this factor, a likely scenario of a return to sustained capital growth is what is in store for the apartment market.

Lachlan Walker, Place Advisory Director, has advised that there has been a substantial change in direction from one-bedroom-investor-grade units to two and three-bedroom top quality unit complexes, which is music to the ears of anybody looking to buy.

Price growth and increased buyer demand is a result of the decreasing numbers of properties available on the market, with Mr Walker stating that “It’s definitely a good time to be looking at the apartment market again. Compared to 18 months ago, when the apartment market was to some degree flooded, the current product on market is designed for owner occupier purchasers, not investors”.

Based on the recent unconditional sales of 150 apartments across Brisbane, the average sale price is at an increased rate of 6.5% with a value of $841, 333. This data is based on the median sale price in the September quarter being $790, 000 and in the same quarter twelve months prior being $700, 000.

Selling 22 apartments in the quarter of December, the highest result of any development was awarded to the waterfront Gallery House in Hamilton.

The Capri, Soko Waterfront Apartments, The Mews, Alcyone Residences, The Standard and 443 Queen developments also managed to record an astonishing number of unconditional sales for the December quarter as well. With 44 per cent already completed, the construction on majority of these new apartments will be entirely finished in 2019 as the report mentions.

The most recent apartment report from Urbis has surfaced, and the new prediction is that the national market for apartments will display evidence of recovery throughout the year. In the quarter of December, 2018, the number of available apartments to purchase across the nation dropped to the lowest we have seen – 7.7 per cent, anticipated by the number of sales experiencing road blocks and the new stock coming into play. The report advises that the first six months of this year would likely add a minimum of 1000 new apartments to the Brisbane market.