Brisbane – A special case in the falling Australian market 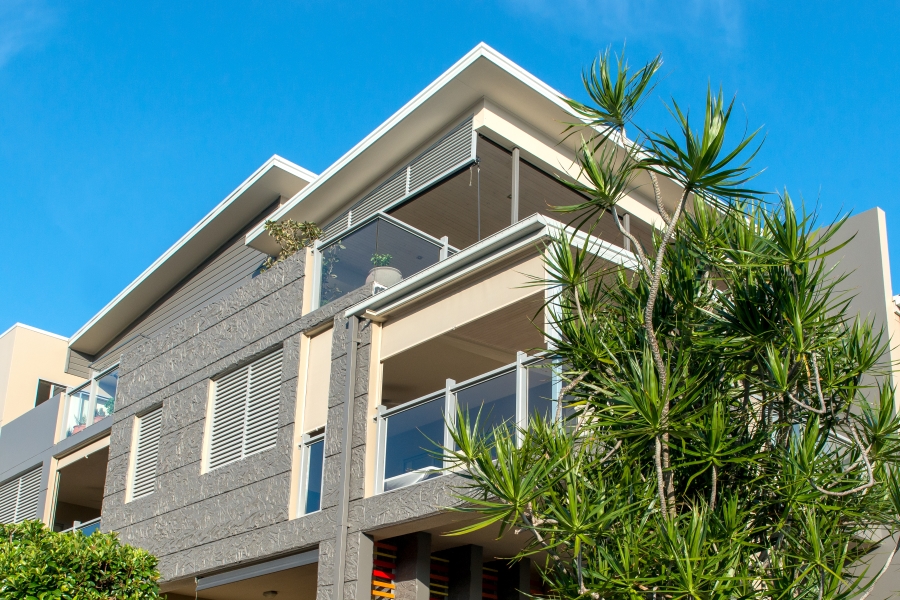 Brisbane – A special case in the falling Australian market

BRISBANE – AN EXCEPTION TO THE PROPERTY MARKET OF AUSTRALIA

According to Simon Pressley and a leading property analyst, Brisbane is the special exception in the current fall in Australian house prices – largely evident in states such as New South Wales and Victoria.

In a recently released report, it was noted that the housing prices across Australia have dropped an average of 5.1 per cent over the past year, which is the most drastic decline since the first recordings in 2004 – even more so than during the period of the Global Financial Crisis.

“The way it’s been spat out, it implies that it doesn’t matter where you live out of 25 million people, you’ve lost a lot of wealth over the last 12 months. That’s just factually incorrect” says Simon Pressley, Managing Director of Propertyology. There is a continuous wave of negativity surrounding the house prices of our nation, but this has been miscommunicated as Melbourne and Sydney are always the sole focus, with the rest of the states not even on the radar. With the number of Australian’s and foreigners choosing to migrate and take up residency in the sunshine state, and with the help of a sound economy, the property market of Brisbane is currently in a great position.

The data has displayed that Brisbane house prices over the past twelve months have diminished ever so slightly, 0.3 per cent to be exact, whereas Adelaide has had an increase of 1.5 per cent and the house prices in Hobart have grown by a staggering 9.6 per cent.

Trent Wilstshire from Domain has spoken about how the national average has been largely controlled by Sydney and Melbourne, and that there shouldn’t be much concern for the residents of South-East Queensland. “They’ve been dragged down a bit by the overall market conditions and tighter lending conditions, but not to the same extent as Sydney and Melbourne” says Mr Wilstshire. Angie Zigomanis, head of property research at BIS Oxford Economics, also notes that it is imperative for the residents of Brisbane to be aware and understand the entire picture of the property market, and that there isn’t any reason to be alarmed about selling and/or buying in the current market.

“Sydney and Melbourne are the markets that are going to come off because they had the unaffordability issues and the most exposure to investors – and people going out and stretching themselves financially – so they have the most negative factors” says Angie. “Investors have played a smaller part of the market in Brisbane. People in Brisbane also haven’t had to stretch themselves as much with their borrowing activity. Yes, the numbers were pretty flat for Brisbane – and I wouldn’t be surprised if more of that was to do with the unit market than the housing market.”

Undeniably, lending institutions have been slightly more wary in awarding home loans, due to the pressure from the bank regulator and the Royal Commission financial services. However, Simon Pressley says “the ANZ last week increased their loan-to-value ratio to investors from 80 per cent to 90 per cent and their interest-only term from five to ten years. We’re now seeing evidence that they’re trying to correct their ways.” Attempting to improve the accessibility of credit is on the rise again – a positive for Queensland, and therefore a positive for Australia.