The direction of interest rates in 2019

Home Home Prices The direction of interest rates in 2019 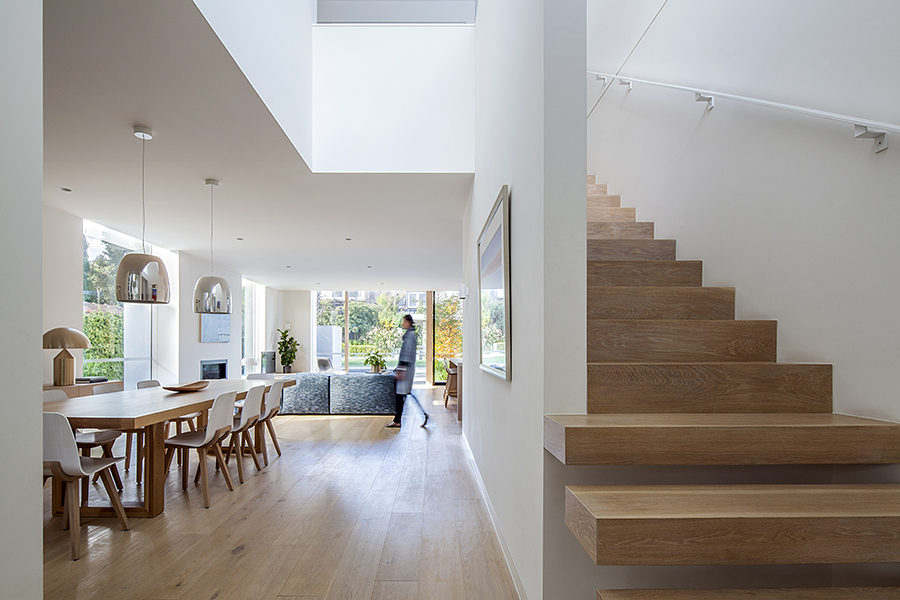 The direction of interest rates in 2019

WHERE ARE INTEREST RATES HEADING IN 2019?

Since August, 2016, The Reserve Bank of Australia has managed to keep the official cash rate at a ground-breaking low 1.5 per cent, but the ongoing diminish in the overall national housing market has allowed many analysts to believe that a rate cut is on the horizon.

The decrease in house pricing and the quietness of new residential construction will affect the economic growth to the predicted extent that a cut to interest rates will be imperative in order to protect the Reserve Bank of Australia’s inflation target, according to Capital Chief Economist of AMP, Shane Oliver. Shane argues that “negative wealth effect” is the result of price falls in the housing market. This theory states when referring to the property market, that people tend to spend less money when house prices fall due to the perception that their personal wealth has decreased. Mr Oliver tells Realestate.com.au that this is the main threat, “and that leads to weaker consumer spending, which has the impact of keeping price inflation lower for longer. When property prices were rising in the past, people were happy to spend more and save less, despite lower wages”.

A rate cut is also anticipated by investment bank, Morgan Stanley. They expressed that a report recently brought to light states that the price of houses would effectively decrease by double than what was originally expected (15 – 20 per cent below peak values), resulting in the Reserve Bank of Australia being placed under immense pressure to increase rates in order to reverse the decline in the spending of consumers. Although, Chief Economist of Realestate.com.au, Nerida Conisbee, believes there wasn’t enough supporting data for a cut to the official cash rate, regardless of a drop to the inflation rate in the third quarter of 2018.

Nerida argues that “the inflation rates fall below 2% is one of the reasons some commentators have speculated that the RBA may soon cut the interest rate. But [when the inflation rate drops below 2%], it isn’t an automatic response from the RBA to cut the rate; they also look at the outlook as to where inflation will head without their intervention. Although we had a weaker than expected GDP result in the September quarter and consumer sentiment is low, unemployment is also low. The data out there is too mixed to make a move on rates.”

The decision of the Reserve Bank of Australia may also be influenced by the continuous increase of interest rates in the short-term money market. Approximately 20 per cent of the income of the larger four banks is accumulated from short-term money markets, and the growing expense of accessing overseas funds is affecting the banks’ profit margins for home loans. As an unfortunate result, there may be some temptation for these lending institutions to raise mortgage rates this year as an attempt to offset the international funding costs and to support their margins.

Increasing mortgage rates would have an adversely negative impact on consumer spending, and the inflation target of the Reserve Bank of Australia, which makes it another contributing reason for the talk around the cut to the official cash rate Mr Oliver argues. “The Reserve Bank might say,  ‘well, we don’t want mortgage rates to go up, because that will affect the economy, therefore we will cut the cash rate with the aim of bringing down the debit rate and offsetting the increase in funding costs that the banks have experienced”.