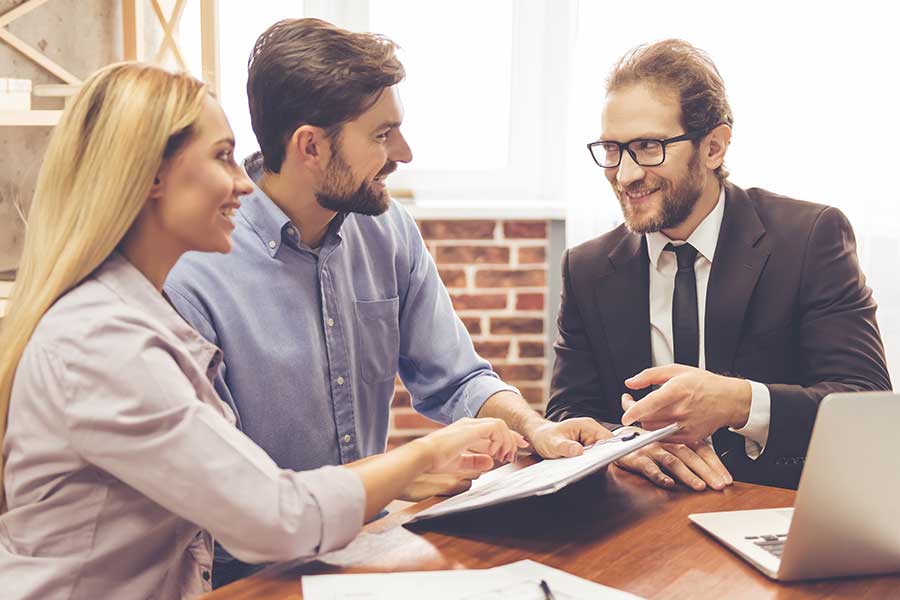 ELECTION RESULTS AND WHAT THIS MEANS FOR OUR PROPERTY MARKET

Following the election, experts are suggesting that an almost critical increase in buyer confidence is likely return to the property market of eastern Melbourne just in time for spring.

Although it seemed unlikely that Scott Morrison and the liberal party would remain in government, the election win for them will more than likely ignite a market recovery, alongside cuts to interest rates and a more relaxed approach from the banks in relation to lending criteria states Jarrod McCabe, Director of Wakelin Property Advisory.

“I believe we will see the return of investors and home buyers in the spring market” Jarrod noted. With the Labor party intending to make changes to the capital gains tax and negative gearing, along with a decline in house prices across the country, people were left uncertain in the lead up to and on Election Day.

While a win for either party more than likely would have improved buyer confidence, the win for the Liberal party was definitely a result better suited for investors. “It is clear that the Liberal policies are more sympathetic to investors, an important source of demand, especially in the inner and middle suburbs of Melbourne’s east” said Mr McCabe.

With many active buyers choosing to press pause in their search for new property in the lead up to the election, the impact of this decision was felt across many industries. “We felt that greater here because clearly the stock levels were at an all-time low” said Robert Namour, Director at Barry Plant Mt Waverley. “Since then, we’ve had positive signs from people like that, particularly investors. I think we’re in for a tight quarter – and the freeing up will be in the August to September period. Recovery takes a bit of time”.

Director at Biggin & Scott Glen Waverley, Ming Xu, advised that he had noticed more enquiries coming through from buyers, even within the first week following the results of the election. “We’re going to see prices increase in the next few months, as more buyers start taking action – not waiting anymore” stated Mr Xu.

However, Mark Di Giulio from Barry Plant Doncaster East anticipates that we may see a change to the market even sooner, perhaps over the next three or so months. He said “You’ve had six months of people waiting for this election, watching but not buying. That surplus of buyers are now in a marketplace where there’s not enough properties. They are ready to buy. If you’re a vendor, you should seriously consider getting into the market now”.