The Federal Budget – A win for Regional Australia 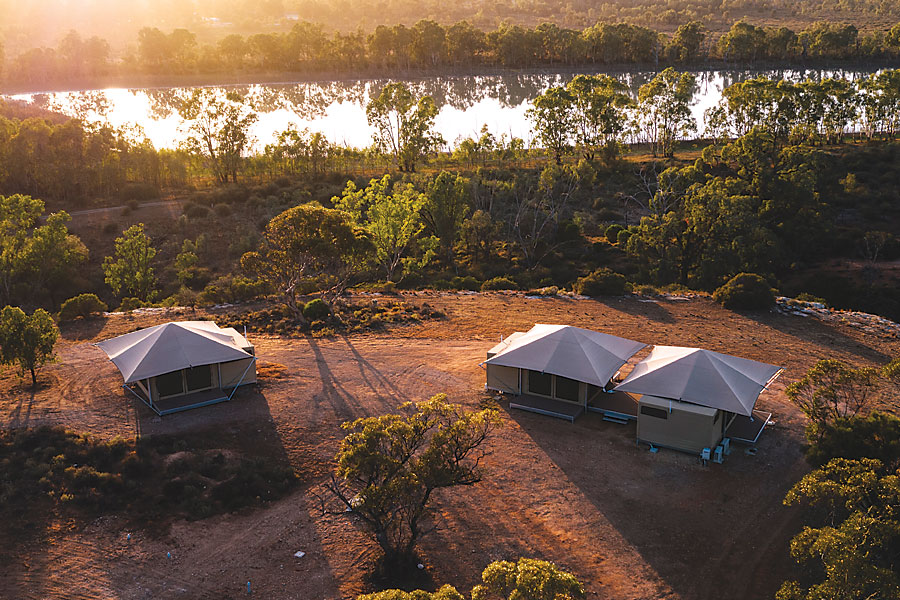 The Federal Budget – A win for Regional Australia

Regional Australia has had a clear win regarding the 2019 Federal Budget.

Additional spending on infrastructure, a strong focus on creating jobs and encouraging more people to migrate to our regional areas will ultimately lead to a rise in prices, an increased housing demand and will inspire development in these areas. Widely put, the tax cuts that were announced will allow a large number of people to keep their hard-earned money in their bank accounts to use towards house deposits and/or lowering of their mortgages.

Wage rises in Australia continue to remain annoyingly low, which is a surprising fact as our employment percentage is actually doing rather well at the moment. Improved consumer confidence is the ideal result based on the newly announced tax cuts, which will allow many people the opportunity of a larger net (take home) pay. The most significant and immediate change we are set to see relates to the low and middle income offset, which will provide close to an additional $1,080 per year for single income households, and close to $2,160 for households with dual incomes. An additional 2.5% reduction of the tax rate (32.5% – 30%) has also been announced to begin from 2024, ultimately further improving the take home pays of Australian’s. A reduction to a 25% tax rate for businesses turning over less than $50 million was noted as well – another helping hand for many families.

Although our regional towns and cities tend to offer a more relaxing lifestyle at an attractive cost, employment opportunities are usually scarce, which often eliminates the thought of re-locating to one of these towns for many people. Close to 200 of the 600 initiatives noted in the Federal Budget relate to the economic growth and creation of job opportunities in regional areas – more job opportunities and improved economic growth will trigger an increased demand in housing.

With two new visas available, the Budget aims to direct migrants with acquired skills to regional areas where they will work and live for 3 years – The Population Plan is all about increasing the number of people living in regional areas in comparison to capital cities. Increased rail time was also a major topic of the Budget, which will allow those that are required to work in capital cities a quicker travelling time to and from regional areas. Over 4700 new scholarships were also excitingly announced to encourage those wishing to study to do so closer to home in more regional locations.

The suburb that will receive the most positive impact based on the Federal Budget’s list of announcements is Geelong, Victoria – which will receive a fast rail to and from Melbourne at a cost of close to $2 billion dollars. With a decreased commute time to just 32 minutes, the new rail will allow people to travel between the two locations faster than what it takes to travel to many suburbs of Melbourne. Increased funding has also been allocated to providing a train line between Waurn Ponds and South Geelong. Geelong has been a strong inclusion of previous Budgets as well due to the attraction it has for both jobs and people.

Although the additional rail projects for Geelong were definitely the biggest announcement, improved and/or additional fast rail is also currently under discussion for many of our other regional locations. Close to $40 million dollars has been allocated to prompt investigation into the practicality of adding fast rail from Sydney to Parkes, Sydney to Wollongong, Brisbane to Gold Coast, Melbourne to Traralgon and Melbourne to Albury Wodonga, while the investigation cases have already begun for Brisbane to Moreton Bay and Sunshine Coast, Toowoomba to Brisbane, Sydney to Newcastle and Melbourne to Shepparton.

Additional spending in these particular locations makes it highly likely that we will see improvements to their liveability, a creation of jobs and a higher demand for homes.

A few other positives noted for regional locations of Australia include more cash for farming communities (improved internet and mobile service and an extension of the current farming household allowance) and $100 million dollars towards regional airports.

So what wasn’t mentioned in the Federal Budget? There wasn’t much further mention regarding the changes to negative gearing or capital gains tax concessions, although I imagine this will be more of a topic for the Federal Election happening later in the year. Additional topics in order to discourage foreign investment in property and First Home Buyers incentives also lucked out for now.
ENTIRETY OF ARTICLE: Realestate.com.au