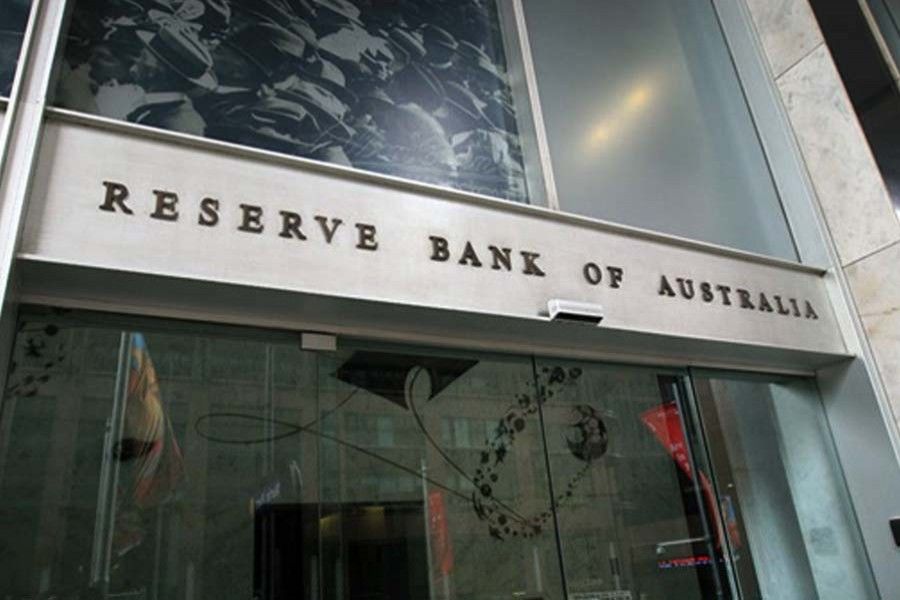 THE RESERVE BANK’S DECISION FOR THE JULY CASH RATE UNVEILED

With a large amount of speculation surrounding another rate cut, The Reserve Bank has advised of the outcome following their monthly board meeting for July. On the 2nd of July, it was decided by the RBA that the official cash rate will diminish to a record-low 1.0 per cent.

According to the panel of respondents from the website, Finder, majority of our economists and industry representatives were expecting and accurately predicted the change.

With the cash rate sitting at what was a new record low last month (1.25 per cent), the cash rate is predicted to fall even further than the new July rate, with at least 85% of Finder respondents anticipating another fall in August, 2019.

Insights manager at Finder, Graham Cooke, advised that the choice to cut the cash rate for two consecutive months is more than likely because the cut for June wasn’t substantial enough to make much of a difference.

Mr Cooke advised “The objective is to lower unemployment, boost wage growth and push inflation back to target. It’s clear that one cut isn’t enough. Frankly, two cuts might not be either, but it’s a step in the right direction and it’s great news for home owners. It’s two down and maybe one or two more to go”.

In agreeance with Graham Cooke’s sentiments, Shane Oliver of AMP also anticipates that there would be further cuts in the near future. “The June 0.25 per cent rate cut has not been enough for the RBA to achieve its objective of lowering unemployment, boosting wages growth and pushing inflation back to target” he said. “More rate cuts will be needed.”

Research analyst at Core Logic, Cameron Kusher, also anticipates more cuts coming soon, much like Mr Cooke and Mr Oliver. Mr Kusher expressed that the decision made by the RBA this month had little to do with the property market and was a decision more targeted to the economy as a whole.

Mr Kusher stated, “In fact, the ongoing slowing of the rate of decline in dwelling values throughout 2019, and the recent uptick in Sydney and Melbourne dwelling values, would likely have reduced concerns of further wealth erosion from housing. Furthermore, the 25 basis point cut in June along with the cut today and the likelihood of reduced serviceability buffers from APRA are likely to be further positives for the housing market and encourage an ongoing gradual levelling in the housing downturn nationally.”

What does the cash rate cut mean for property owners?

“When combining last month’s rate cut with this new rate reduction, mortgage holders can expect to see a considerable amount of savings, said Mr Cooke. Especially if lenders pass on both cuts in their entirety. On an average mortgage, if your bank passes on both rate cuts in full – that is, a 50 basis point reduction – you could be saving almost $42 000 over 30 years”.

Even with this good news, those trying to apply for new loans may still find the process a little more difficult Mr Kusher warned.

“Despite these positives, the introduction of the Banking Code of Conduct and the expansion of the comprehensive credit reporting from the beginning of July will ensure that although taking out a mortgage may become a little easier, the scrutiny on loan applications will remain significantly greater than it has been in the past,” he advised.

John Kolenda, Managing Director of Finsure, has also expressed some concern on the same issue.

“We have seen a dramatic reduction in borrowing capacity for consumers, with many being disheartened by the scrutiny of the major banks in analysing their expenses and activities”, said Mr Kolenda. “The average consumer qualifies to borrow 20 per cent less now than 12 months ago and the criteria varies drastically across lenders”.

Mr Kusher added that a full property market recovery is anticipated to be a fairly long, drawn-out process, despite the lowering of interest rates.

“No doubt attention will now turn to mortgage rates and how much of the cash rate cut will be passed through to mortgages” said Mr Kusher. Our expectation is that banks will be holding back on passing on the full cut as they seek to balance out mortgage rates with deposit rates and protect net interest margins”.